You are here:
Open Data Watch is a non-profit, non-governmental organization founded by three development data specialists. It monitors progress and provides information and assistance to guide implementation of open data systems. The Open Data Watch team has unparalleled experience in development data management and statistical capacity building in developing countries and is committed to making open data a reality in all countries and development agencies.

​The 13th World Telecommunication/ICT Indicators Symposium (WTIS-2015) will feature discussions on pertinent topics such as big data from the ICT sector and the data revolution, progress in measuring the impact of ICT, ICT indicators and the Sustainable Development Goals (SDGs) monitoring framework and measuring ICT innovation, alongside new developments in data visualization. The results of the work of the Expert Group on Telecommunication/ICT Indicators (EGTI) and the Expert Group on Household Indicators (EGH) will be presented for adoption by the WTIS-2015…more​

African countries converge for African Statistics Day 2015 in hopes of raising public awareness about the importance of statistics in economic and social development and in preserving the environment. Each member country reflects on their achievements and improvements made in their development trajectory as well progress made in measuring this development. The festivities have selected “Better data for better lives: Harnessing modern technology to enhance national statistical systems” as the theme for 2015…more

At this Georgetown University event, participants will sit down with thought leaders in Big Data and civic technology to discuss how these tools can be used in public policy and social innovation, particularly for underserved communities. Co-hosted by Georgetown’s Massive Data Institute at Georgetown’s McCourt School of Public Policy and Georgetown’s Beeck Center for Social Impact & Innovation​, this work aims to better understand the impact of data on social and public outcomes…more

​Esri invites the Middle East and North African geospatial communities to celebrate geographic information system (GIS) technology in Abu Dhabi on November 17-19. The Esri Middle East and North Africa User Conference (MENAUC) will bring the best of the annual Esri User Conference in San Diego to the U.A.E. Spend two days sharpening your GIS skills while networking with Esri staff and users from across the region…more 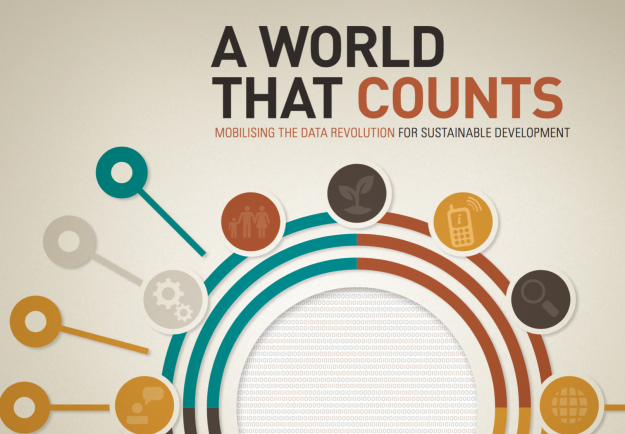 The first draft report of the UN Secretary General’s Independent Expert Advisory Group on the Data Revolution has just been issued. All comments are welcome!  Comments must be received by Monday 27th Oct before 10am GMT+1.  Read the draft report here or download the draft report in PDF format.

On November 7th, the UN Secretary General’s Independent Advisory Expert Group (IEAG) on the Data Revolution published its report, ‘A World That Counts’: Mobilising the Data Revolution for Sustainable Development’. The report generated a wide range of responses. We have collected and summarized the articles and blog posts we found below. Please contact us if…

On October 15th, the UN Secretary General’s Independent Advisory Expert Group (IEAG) on the Data Revolution closed its comments and private submissions as it prepares its report for the UN Secretary General. There was a flurry of blog posts surrounding the deadline. We’ve compiled a brief list below. Contact us if you have additions.  … 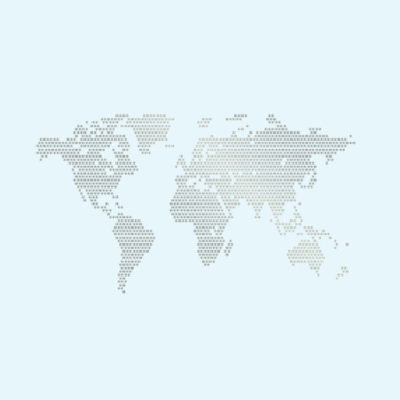 Open Data from the Ground Up

The call for open data has been closely linked with the global advocacy campaign for good governance founded upon the principles of transparency and accountability. Starting in North America and Europe and now spreading to developing economies, country after country has announced open data policies, mined archives for releasable data sets, and remade websites to highlight data releases.