You are here:
Open Data Watch is a non-profit, non-governmental organization founded by three development data specialists. It monitors progress and provides information and assistance to guide implementation of open data systems. The Open Data Watch team has unparalleled experience in development data management and statistical capacity building in developing countries and is committed to making open data a reality in all countries and development agencies.

April and early May saw many signficant developments for the Data Revolution. The Sustainable Development Solutions Network released a report estimating the cost of the data revolution; African countries produced a data consensus; PARIS21 provided a roadmap for the data revolution; ODI published a study on millions of people being uncounted; the Cartagena Data Festival… 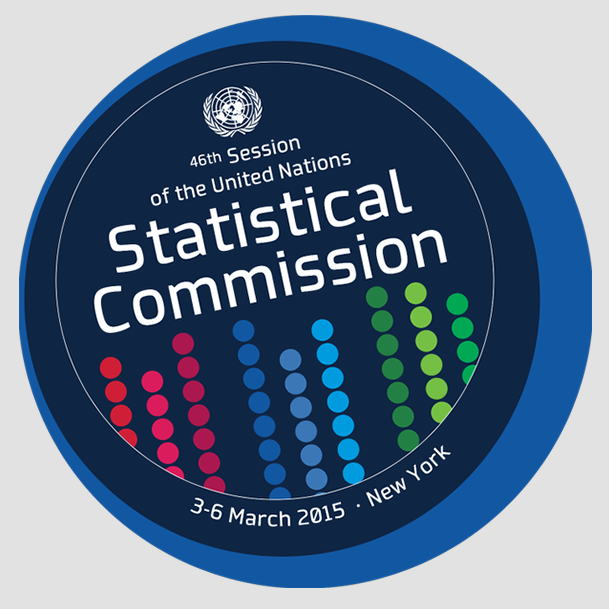 “Our world is bursting with information, yet we have a lack of data where we need it most:  in and about the poorest and most marginalized communities,” UN Deputy Secretary-General Jan Eliasson told the 46th Session of the UN Statistical Commission. Calling data “the lifeblood of decision-making,” he warned that, in the Post-2015 Development Era,… 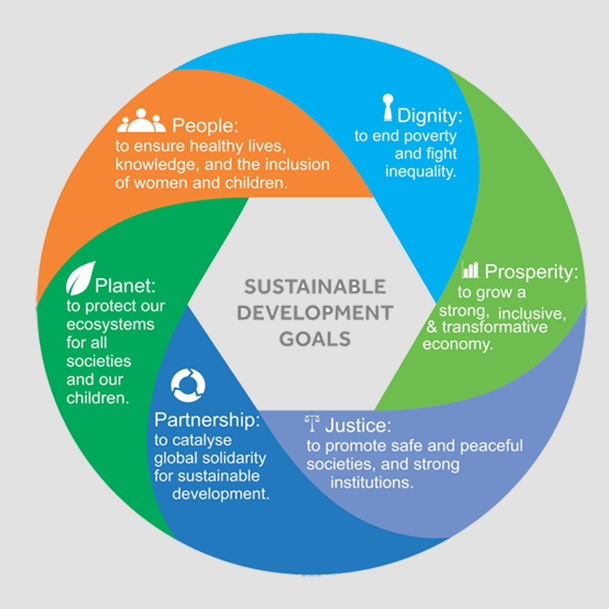 The preliminary draft of an estimate of resources needed for countries to monitor post-2015 Sustainable Development Goals has just been published for comment.  Developed by a team of development data experts, from the Sustainable Development Solutions Network (SDSN) with the participation of ODW, the draft costing is the result of five months of intense research and is… 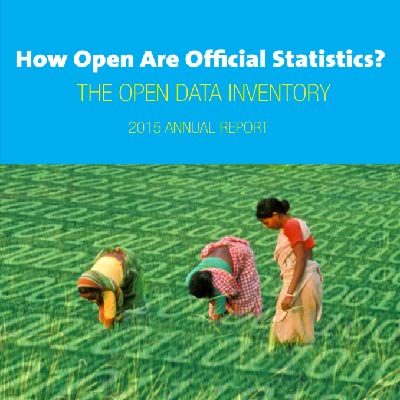 ​The United Nations Statistics Division​, in cooperation with the Secretariat of the Pacific Community is conducting a seminar titled “Civil Registration and Vital Statistics in the Pacific Islands: Standards, Best Practice and Lessons Learnt”. Taking into consideration the particularity of the countries in the Pacific region, this event is combining the standard UNSD workshop curriculum for training in the revised Principles and Recommendations for a Vital Statistics System and the regional programs and activities under the Brisbane Accord Group programme of work​. The seminar will bring together civil registrars, vital statisticians, and health officers from around twenty countries and territories in the Pacific region as well as contributions from UNICEF, WHO and ESCAP. The event will take place from 22-25 February in the headquarters of the Secretariat of the Pacific Community, in Noumea, New Caledonia…more

​Data are fast becoming the new language of the 21st century, and French-speaking countries, such as France or Burkina Faso, are launching open data initiatives. To illustrate their full potential, Etalab and Open Data Burkina Faso, in partnership with the World Bank, CFI Medias and the Open Government Partnership​, ara organising an open data camp – #HackFrancophonie – which is to take place on 19 February 2016 in conjunction with and at the premises of NUMA (Paris)…more

​On 19 February, the International Data Responsibility Group (IDRG) will host the second annual International Data Responsibility Conference. This meeting brings together experts and practitioners working with data for crisis-affected communities and the most at-risk populations worldwide. Through presentations by a variety of experts and several interactive workshops, participants will explore the potential risks that could be caused by using these data, and ways to prevent these from materializing…more

​In accordance with Article VI-1 of the FAO Constitution, the FAO Regional Office for Asia and the Pacific (RAP)​ is organizing the twenty-sixth session of the Asia and Pacific Commission on Agricultural Statistics (APCAS 26), in Thimphu, 15-19 February 2016 at the kind invitation of the Royal Government of Bhutan…more

The Role of Statistics in Crisis Management

​The Union of Arab Statisticians​, in partnership with the Ministry of Planning in Egypt​, will host the 5th International Statistical Arab Conference (5th ISAC) in Cairo for the period 9-10 Feb. 2016. The theme of the conference is the role of statistics in crisis management…more