The members of our Board offer strategic input while providing oversight and accountability to ensure the successful achievement of ODW’s mission. We are pleased to rely on the extensive experience that each one brings in the areas of official statistics, international development, and transparency. 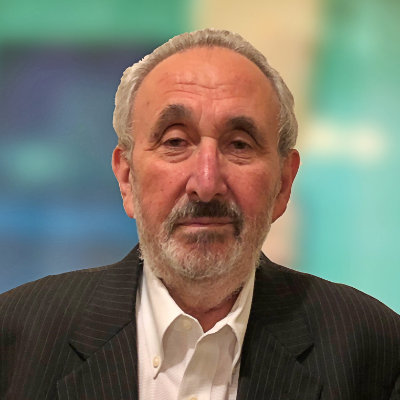 Dr. Misha V. Belkindas is President of International Association of Official Statistics. He is the Managing Director of ODW Consulting with over four decades of experience in practical and operational statistical capacity building, both internationally and with national governments. He is also a co-founder of Open Data Watch and serves as a member of its board. Prior to this, as manager of the World Bank Development Data Group, he was responsible for the World Bank’s lending programs for statistical capacity building and for the partnership programs with national statistical offices, international institutions and donors. He is an elected member of International Statistical Institute, Royal Statistical Society, American Statistical Association, and numerous other organizations. He holds a PHD in Mathematical Economics and is an Honorary Doctor of Ukrainian Academy of Sciences. 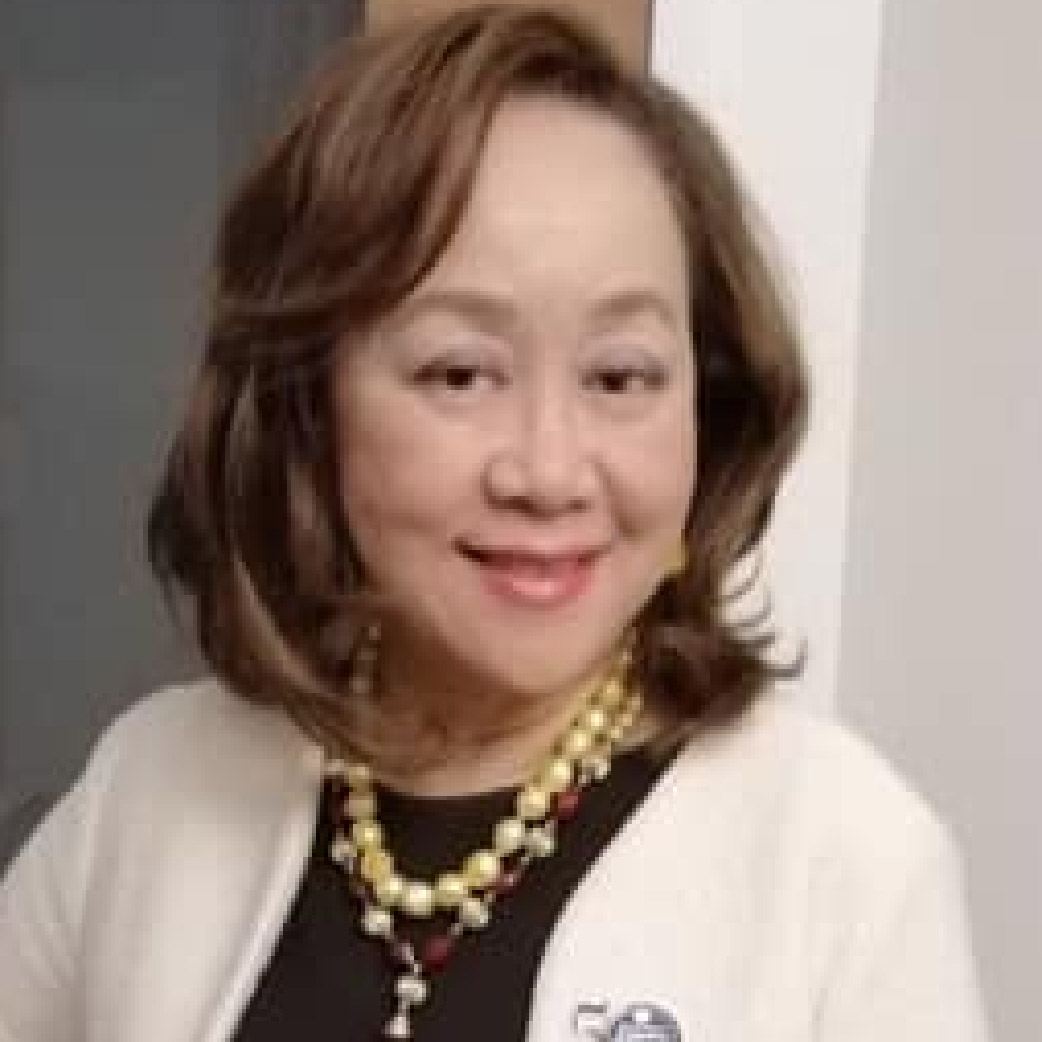 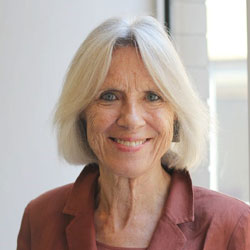 Mayra Buvinic, an internationally recognized expert on gender and development and social development, is a Senior Fellow with Data2X and the Center for Global Development. Previously, she was Director for Gender and Development at the World Bank. She also worked at the Inter-American Development Bank (IDB) where she headed the Social Development Division and was founding member and President of the International Center for Research on Women. She has a PhD in Social Psychology from the University of Wisconsin-Madison. 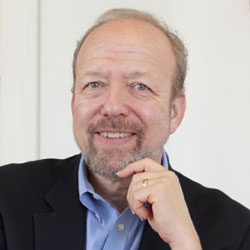 Joel Gurin is the President and Founder of CODE and an internationally recognized expert on open data. His book Open Data Now (McGraw-Hill), written for a general audience, is considered a benchmark publication that helped define this emerging field.  Before launching CODE in January 2015 he conceptualized and led the development team for the GovLab’s Open Data 500 project, the first thorough study of the use of open government data by the private sector. Joel’s background includes government, journalism, nonprofit leadership, and consumer issues. He served as Chair of the White House Task Force on Smart Disclosure, which studied how open government data can improve consumer markets, and as Chief of the Consumer and Governmental Affairs Bureau of the U.S. Federal Communications Commission. For more than a decade he was Editorial Director and then Executive Vice President of Consumer Reports, where he directed the launch and development of ConsumerReports.org, the world’s largest paid-subscription information-based website. He is a graduate of Harvard University with an A.B. in Biochemical Sciences, Magna Cum Laude, Phi Beta Kappa. 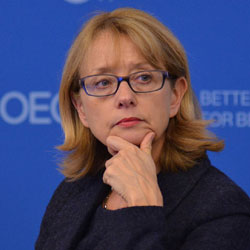 Martine Durand was appointed Director of Statistics and Chief Statistician of the OECD in 2010. She is responsible for providing strategic orientation for the Organization’s statistical policy and oversees all of OECD’s statistical activities. She was formerly Deputy-Director of Employment, Labour and Social Affairs where she was responsible for OECD’s work on employment and training policies, social policies, health policies and international migration published in OECD flagship reports such as the OECD International Migration Outlook, the OECD Employment Outlook, Pensions at a Glance and Health at a Glance. Martine Durand joined the OECD in 1983 as an economist in the Economics Department where she worked on a number of policy issues related inter alia to international competitiveness, oil and commodity markets and labour markets in OECD countries. She later worked on the OECD Economic Surveys of the United Kingdom, Canada, Australia and New Zealand. 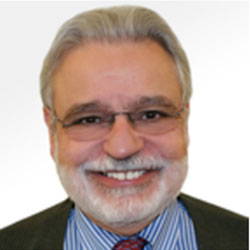 Jean-Louis Sarbib is currently a Distinguished fellow of the Emerging Markets Forum and chair of the G20 Compact with Africa Advisory Panel.

From March 2009 to December 2018, he was Chief Executive Officer at Development Gateway, an international nonprofit social enterprise whose mission is to support the use of data, technology, and evidence to create accountable institutions that listen and respond to the needs of their constituents and are efficient in targeting and delivering services that improve lives.

Upon leaving the Bank and before leading Development Gateway, Mr. Sarbib joined Wolfensohn & Company, a private equity firm, as a managing director. He was a non-resident senior fellow at The Brookings Institution and taught at Georgetown University. He serves on a number of non-profit boards and on the board of the Ben-Gurion University of the Negev, the African University of Science and Technology, and the Nelson Mandela Institution.

In 2006, Mr. Sarbib was awarded an honorary doctorate by the University of Ouagadougou in Burkina Faso and received a Lifetime Award for Diversity and Inclusion from the World Bank. He received numerous honors from the countries where he worked.

Mr. Sarbib is a graduate of the Ecole Nationale Supérieure des Mines de Paris (now Mines Paris Tech) and holds a Master in City Planning from the University of Pennsylvania. 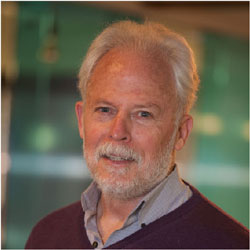 Eric is a co-founder of ODW. He supervises the research and analytical work of ODW. He was previously program manager and senior adviser in the World Bank’s Development Data Group with responsibilities including the World Development Indicators. He holds a PhD in economics. He has previously worked on topics of measuring educational achievement, economic modeling and forecasting, and jury selection. 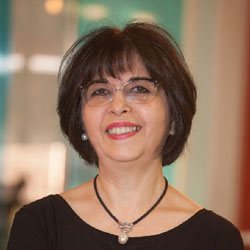 Shaida directs the strategic planning, partnership, and fund-raising work of ODW. She is a Senior Advisor to Data2X focused on gender data, co-chairs the SDSN TReNDS group, is part of Technical Advisory Group for GPSDD, and is a member of the PARIS21 board and a number of others. Before co-founding ODW in 2013, she worked at the World Bank for 36 years and was the Director of the Development Data Group for many years. She holds an MS degree in Engineering, specialized in information management.