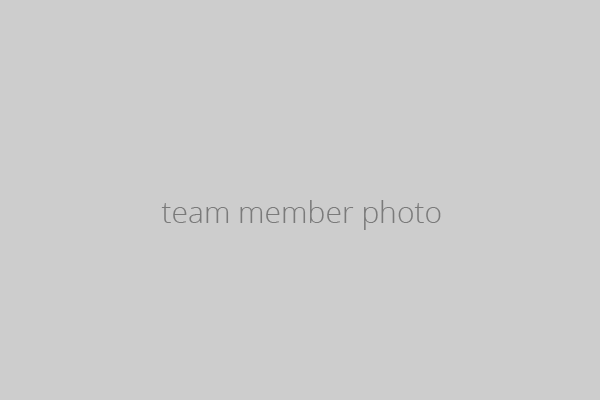 Susan is a public health specialist with over 25 years of experience working on improving the effectiveness of population health and nutrition programs and policy at the World Bank, including maternal and child health and HIV/AIDS. She led the World Bank’s Results Secretariat, where she was responsible for the Bank’s Results Agenda, implementation of the…

Sulekha has worked extensively with UN groups on improving data quality for social indicators and, for improving the quality and availability of gender statistics and indicators. As team leader of the Socio-Demographic team in the World Bank’s Development Data Group, she also has experience working directly with countries to integrate gender into national statistical and monitoring and evaluation systems. With counterparts from the UN Statistics Division and the Bank’s Gender and Development Department, she co-founded the Global Forum on Gender Statistics, and its two Inter-Agency and Expert Groups on Gender Statistics and Capacity Building.

Jozef is a PhD economist professor at Lazarski University in Warsaw, with expert knowledge of economic semiotics, information infrastructure, official statistics, and trans-border statistics. He was, director of the Research Center of Statistics of the CSO Poland (1974-1991), chair of the UN Statistical Commission (1994-1995), chair of the Joint Working Group on standardization in official statistics of the Statistical Computing Project of UNDP and CES, chair of the task force of the Conference of European Statisticians for elaborating the draft of the Fundamental Principles of Official Statistics (1989-1991), advisor to the Governor of the National Bank of Poland on information infrastructure and statistics of financial sector (1996-2005), and president of the CSO Poland (1992-1995, 2006-2011). He is a member of the International Statistical Institute and Statistical Advisory Board of the Higher School of Economics in Moscow and has authored over 300 scientific and professional publications, with special reference to design and organization of statistical surveys, statistical meta-information standards and systems, trans-border statistics.

​Ramesh was the first Malaysian to hold the position of Chief Statistician of Malaysia. His long career is marked by achievements ranging from helping to design the first edition of the World Development Indicators tables in 1978, to playing major roles in the development of the 1993 System of National Accounts and the development of…