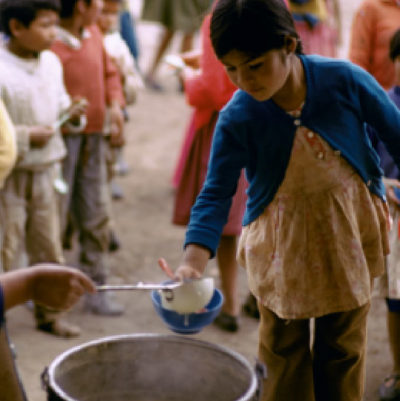 The World Bank’s recently released poverty report, Ending Extreme Poverty and Sharing Prosperity: Progress and Policies, brings news that the rate of extreme poverty in the world declined again in 2012, reaching a global average of 9.8 percent of the world’s population, although a more relevant figure places it at 15.7 percent of the population in “developing” countries. 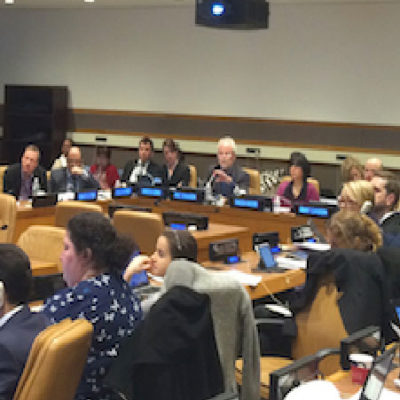 Developing a clear estimate for the scale of resources needed for the statistical capacity of countries to produce the needed data for the new Sustainable Development Goals (SDGs) is critical. Up to now, it has been a guessing game to a large extent, but now a team of development data experts has done a comprehensive assessment. 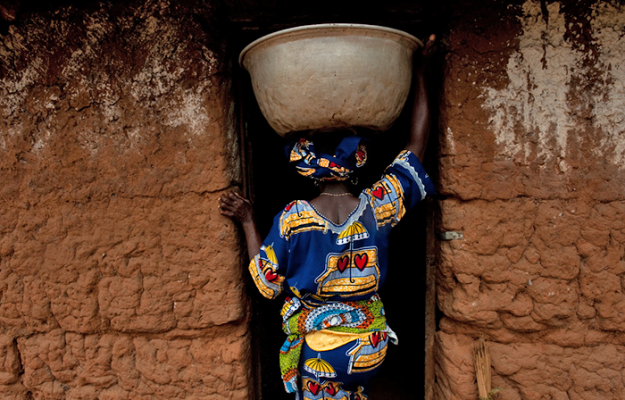 Towards a Complete Civil Registration & Vital Statistics System in Africa

Millions of people in Africa are denied basic services because of deficient CRVS and national identification systems. Lacking records of their birth and civil status, they are excluded from health coverage, schooling, social protection programs, and humanitarian response in emergencies and conflicts. This can change.